The ability to map snow depth in high resolution and over a large areas permits for the first time a dataset that can be used to quantify the impact of heterogeneous snow distribution on hydrology and carbon exchange.
Read More 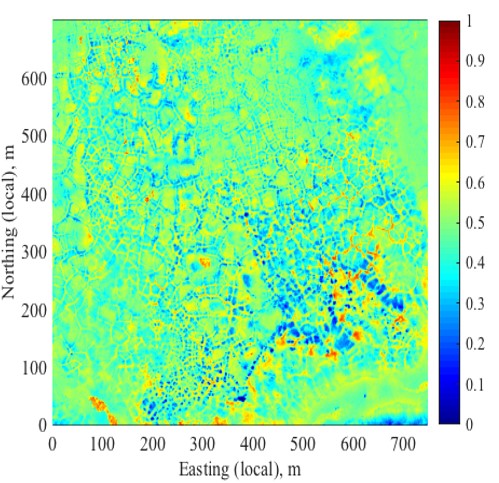 Rapid warming in the Arctic is leading to the thawing of carbon-rich soils that have been permanently frozen for millennia. The release of greenhouse gases from thawed permafrost could increase the rate of global warming, but this depends on the amount of carbon released into the atmosphere, and whether carbon is released as carbon dioxide or the more potent greenhouse gas methane.
Read More 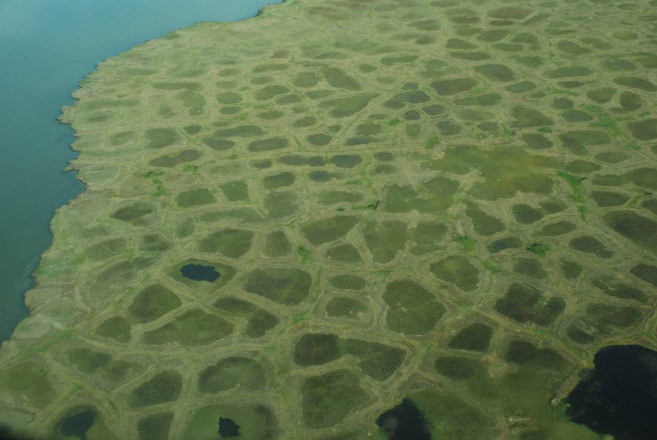 Results show that climate warming and permafrost thaw could potentially enhance methylmercury toxin production by an order of magnitude, impacting Arctic terrestrial and aquatic ecosystems by increased exposure to mercury through bioaccumulation and biomagnification in the food web.
Read More 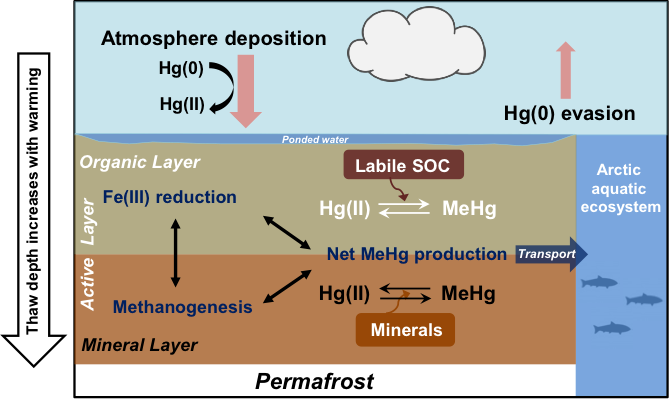 A flexible and extensible soil biogeochemistry module for the land component of a multi-scale Earth System Model.
Read More

Ice wedges, which are a common subsurface feature in permafrost landscapes, appear to be rapidly melting throughout the Arctic altering the microtopography and causing succession in polygon type that has profound changes to the storage and flow of water on the landscape.
Read More 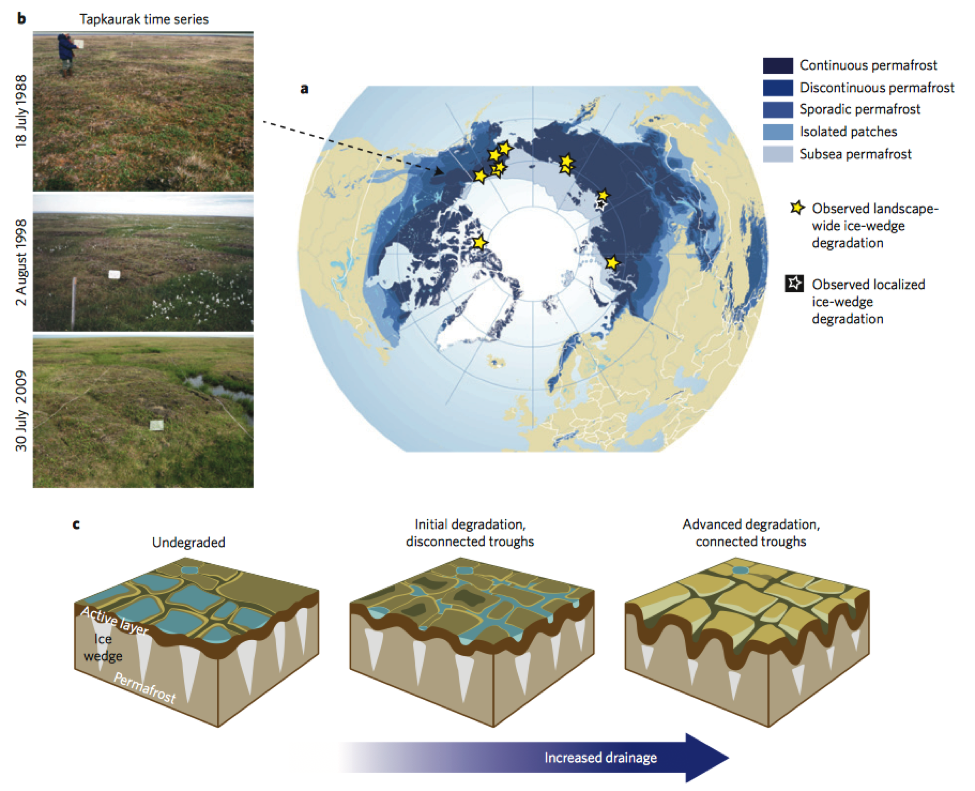 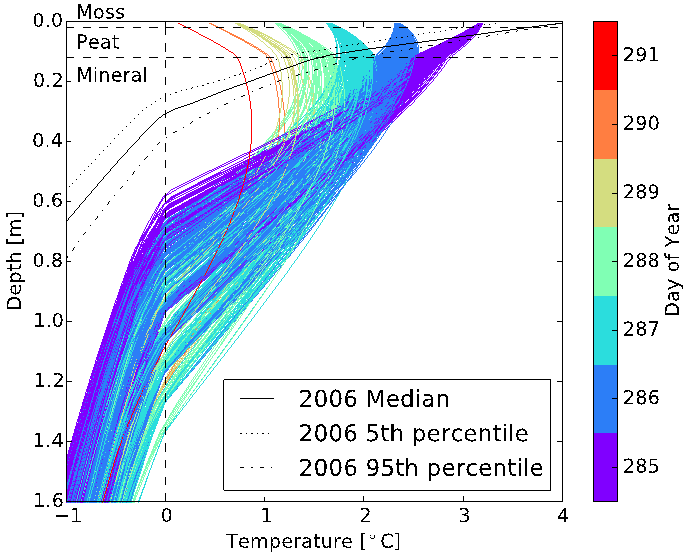 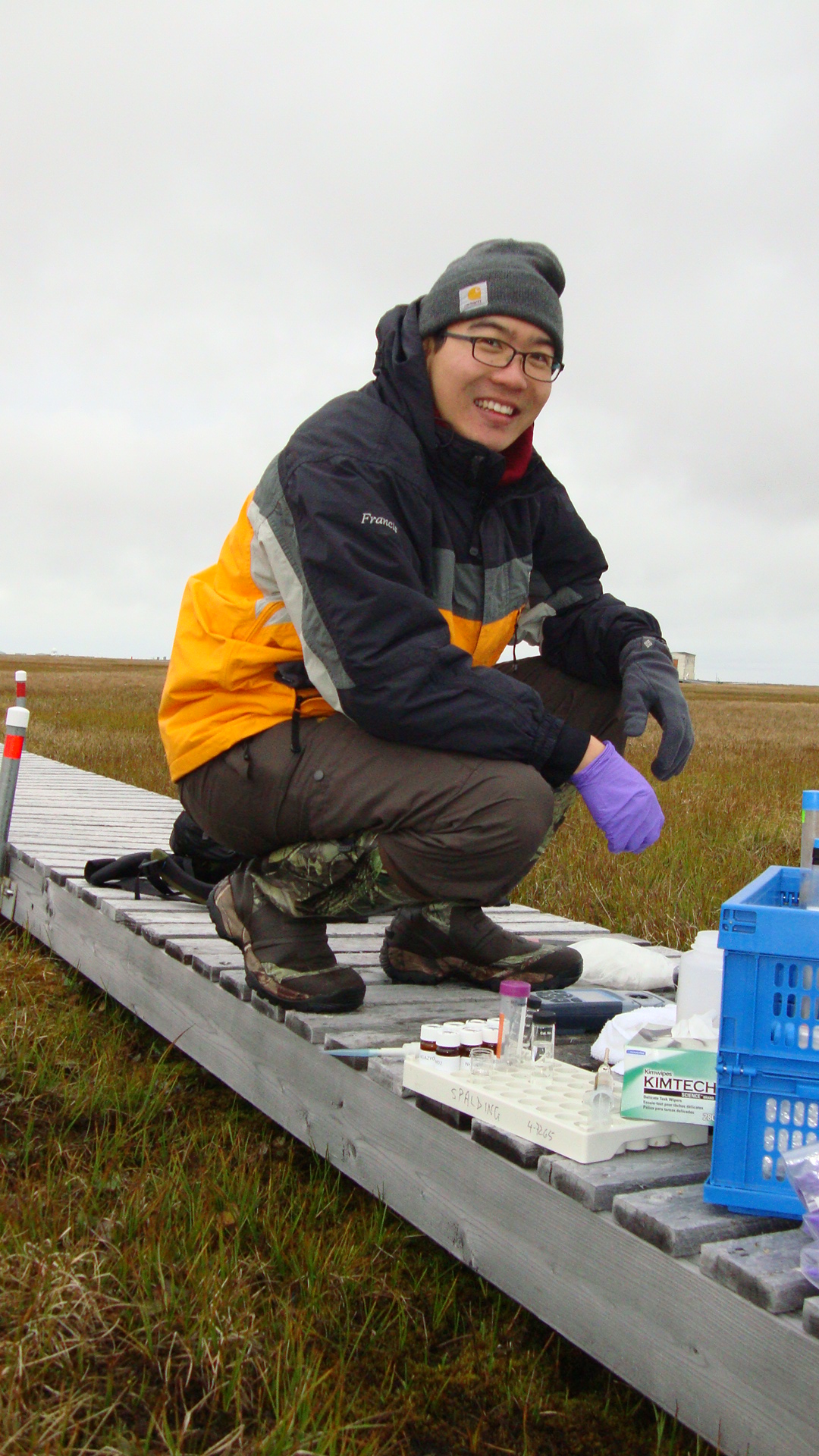